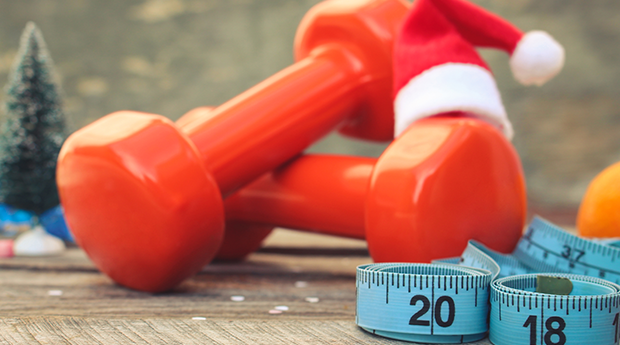 Let’s explore the role that fat plays in the body, why your body might be holding on to toxic substances, and how the right kind of detoxification can help you achieve a healthy weight for your body.

Fat is a tissue in your body, like muscle, stomach tissue, and brain tissue, fat is made up of cells that are there to perform specific tasks in the body – and they do so very well when they are healthy and in the right proportion for you. Just a few of the important jobs that fat cells have include insulating the body from temperature extremes and injury, protecting vital organs, and storing energy.

While it was long believed that fat cells were simply “storage units” that can also protect and insulate, new research is finding that fat cells may actually have an intricate and interactive relationship to the immune system.

A 2013 study conducted by Weill Cornell Medical College in Houston, Texas, found that overburdened fat cells can put out “false distress signals” which the immune system then translates as these cells being under attack. This immune response, sensing infection, will trigger inflammatory responses that can, in turn, lay the foundation for disease.
On the other hand, certain imbalances in the body, such as gut bacteria imbalance, may “turn on” genetic tendencies towards obesity at the neurological level, thus continuing the cycle of inflammation in that way as well.

While fat cells may play an active role in immune system regulation and carry healthy metabolic substances, they can also act as “storehouses” for toxins. These stored toxins damage your health through a multitude of means. If your detoxification pathways are clogged or sluggish, then they will not be able to be excreted in the proper amounts. Likewise, if you have more places for them to be stored (i.e. more fat cells), then this will cause a higher toxic load as well.

When our bodies are overburdened by toxicity, it can affect:

The real reason for embarking on any form of detox action is simply to help your body’s own detoxification pathways to do their job. This includes the myriad ways in which the respiratory system, the digestive system, the liver and kidneys, the lymphatics, and even the skin converts and expels waste. 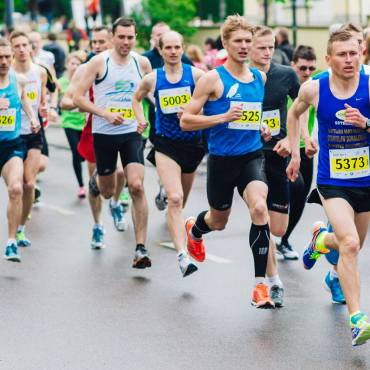